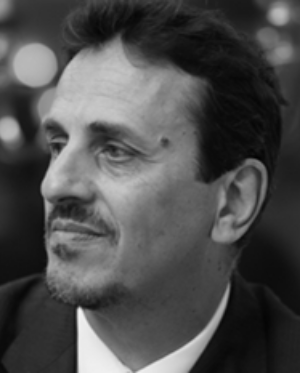 
Professor Stefano Garzonio is Professor of Russian Language and Literature at the Faculty of Foreign Languages ​​and Literature of the University of Pisa, starting in 1998, and is currently president of the Degree Course in Foreign Languages ​​and Literatures.
In the decade 1999-2009 he was President of the AIS, the Italian Association of Slavists, as well as a member of the International Committee of Slavists. In this capacity he coordinated the participation of the Italian delegations at the International Slavist Congresses of Ljubljana (2003) and of Ohrid (2008), also organizing the national Congresses of the Italian Slavists (Forlì 2001, Udine 2006). In November 2003 he organized the Conference to celebrate the Centenary of the Russian Church in Florence. In December 2005 he edited the "Italy-Russia" Conference at the Italian Cultural Institute in Moscow. Since 2005 Stefano Garzonio is Executive Member of the International Council for Central and East European Studies (ICCEES); he is also a member of the jury of some prestigious literary awards: International literary prize "Russia-Italy through the centuries" (Rome, for the years 2007-'08-'09) and Prize Maksim Gor'kij (Capri 2009). In 2007, during the Italy-Russia Summit, held in Bari, he was awarded by the President of the Russian Federation, VV Putin, the prestigious medal "Aleksandr Puskin" (with the official motivation that reads: "For the contribution to development of cultural collaboration between Russia and Italy ", Ukaz No. 293, of March 8, 2007).
In November 2007 he curated for the Feltrinelli Foundation the Exhibition and the Conference dedicated to the fifty years since the first world edition of the novel Doctor Živago, of the Nobel Prize for Literature Boris Pasternak (Milan). He also took part, as Italian delegate, in the II and III Assembly of the "Russkij Mir" Foundation (November 2008 and 2009).
Also thanks to these important commitments, the "Russkij Mir" Foundation has decided to promote - in agreement with the University of Pisa - and to finance the establishment of a Russian Culture Center, which will be operating at our University as early as next academic year. Stefano Garzonio also collaborates with the International Center for Translators of Russian Literature, founded on the initiative of the Russian Literature Institute "Puškinskij Dom" and the Dmitry Lichačev Fund of St. Petersburg. He is a member of the Advisory Board of the magazines "Slavonica" (GB) and "Philologica" (Russia), and advisor to the publishing houses "Aleteja" (St. Petersburg) and "Vodolej" (Moscow), as well as a member of the editorial staff of the magazine "Russica Romana ”(Italy).
As a scholar, Professor Garzonio has mainly focused his research interests on the analysis of modern and contemporary Russian poetry, from the 18th to the 20th century, publishing among other things the extensive anthology Russian poetry (Rome, 2004). He is the author of essays and volumes dedicated to Russian classicism, to the work of Puškin, Lermontov, Turgenev, Dostoevskij, Mandel'štam and Pasternak, he then studied the Italo-Russian literary relations specifically in the field of opera librettist and edited studies and editions related to the history of Russian emigration in Italy. He has translated and edited for various Italian publishers texts by Lermontov, Turgenev, Dostoevskij, Fet, Georgij Ivanov.
His high scientific skills, very positively evaluated in the Italian and foreign scientific community; commitment to teaching, both in the literary, linguistic and philological fields; his skills as a promoter and organizer of international conferences and congresses, as well as the skills demonstrated in the presidency of the Degree Course in Foreign Languages ​​and Literature, make Stefano Grazonio deserving of the highest academic consideration. 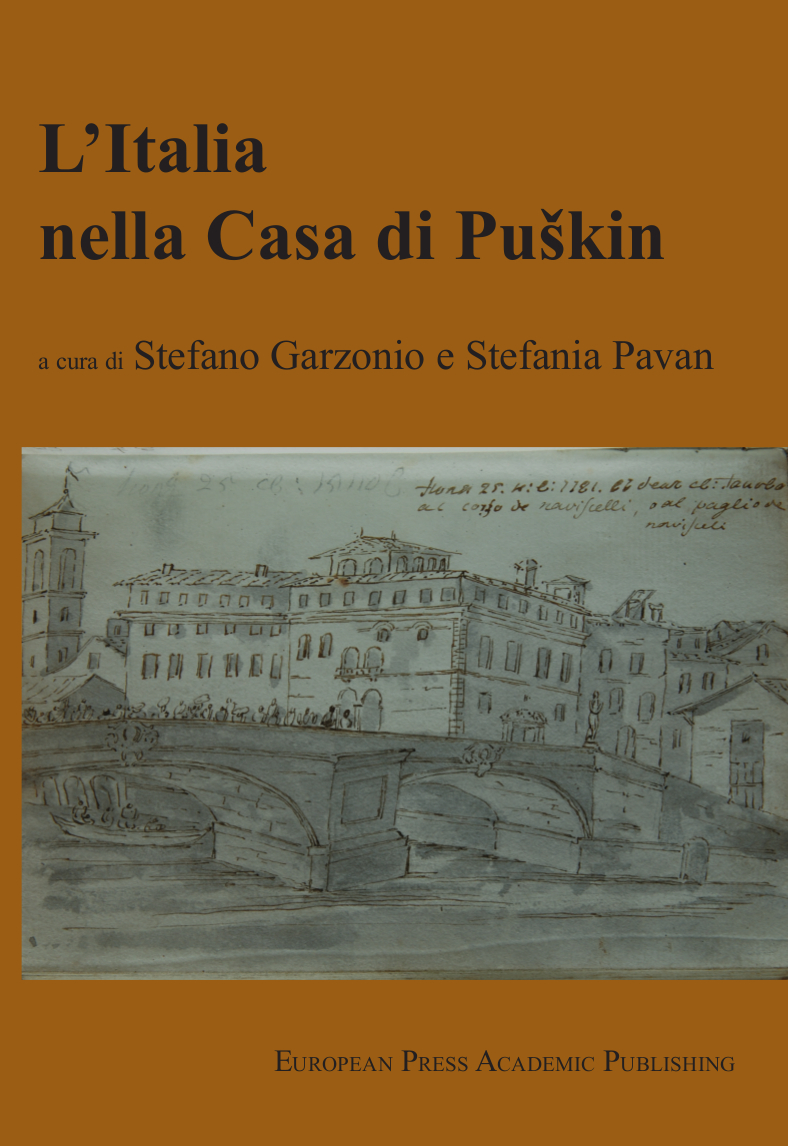