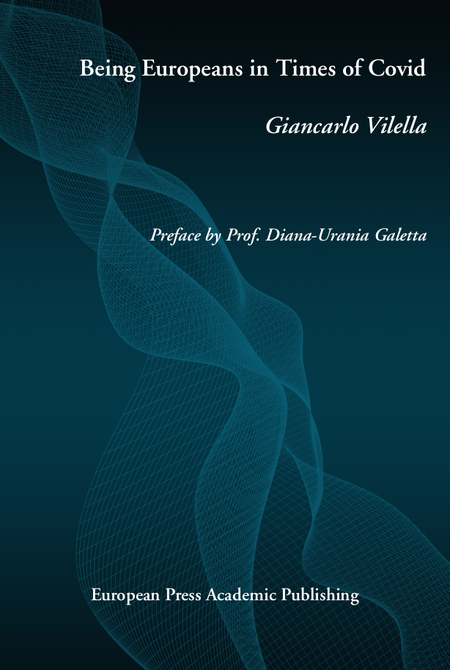 Being Europeans in Times of Covid

Covid pandemic emergency had a major impact on all sectors, including institutions and the administration, it made us reflect seriously about the resilience of the "systems" (political, legal, health, economic, educational, etc.) and their prospects. This book offers an interpretation by lacing together two closely interwoven threads: the consequences of the Covid emergency and the role of the European Union. 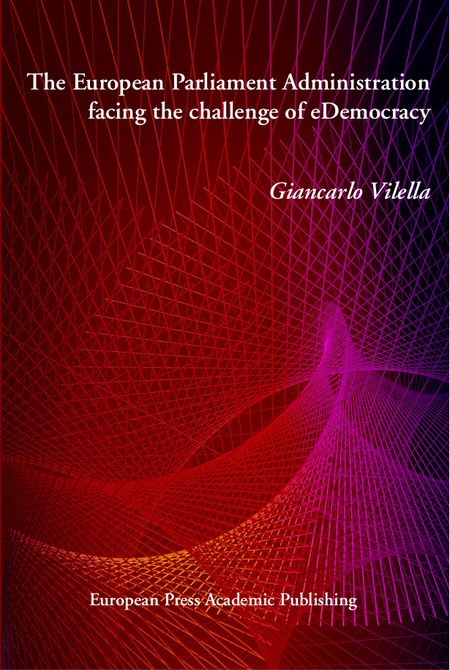 The European Parliament Administration facing the challenge of eDemocracy

"The European Parliament Administration is since years dealing with digital transformation and innovation: what we need now is defining a clear journey for facing the challenges of eDemocracy by shaping a multisector approach" (Klaus Welle, Secretary General of the European Parliament) 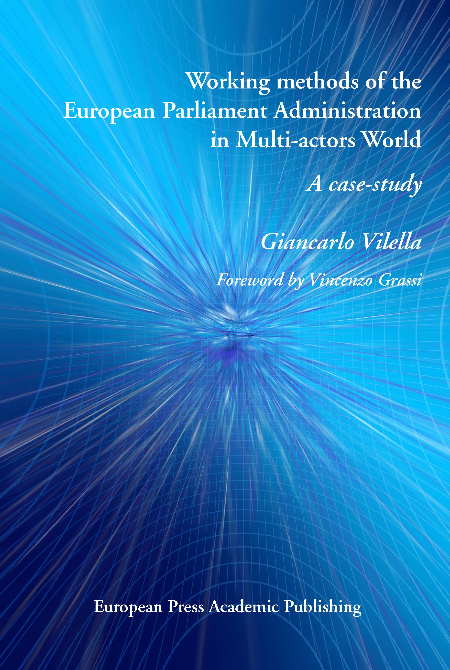 “An original approach alongside rigorous methodology make this concise, yet profound, book a highly significant contribution to the study of the European Parliament’s political and administrative role in facing the current crisis.” (Vincenzo Grassi, Secretary General of the European University Institute) 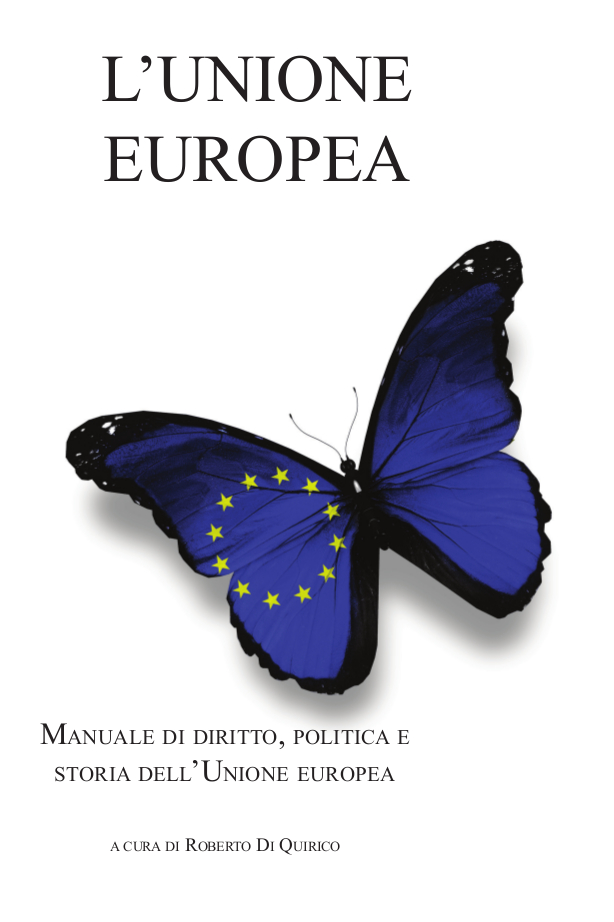 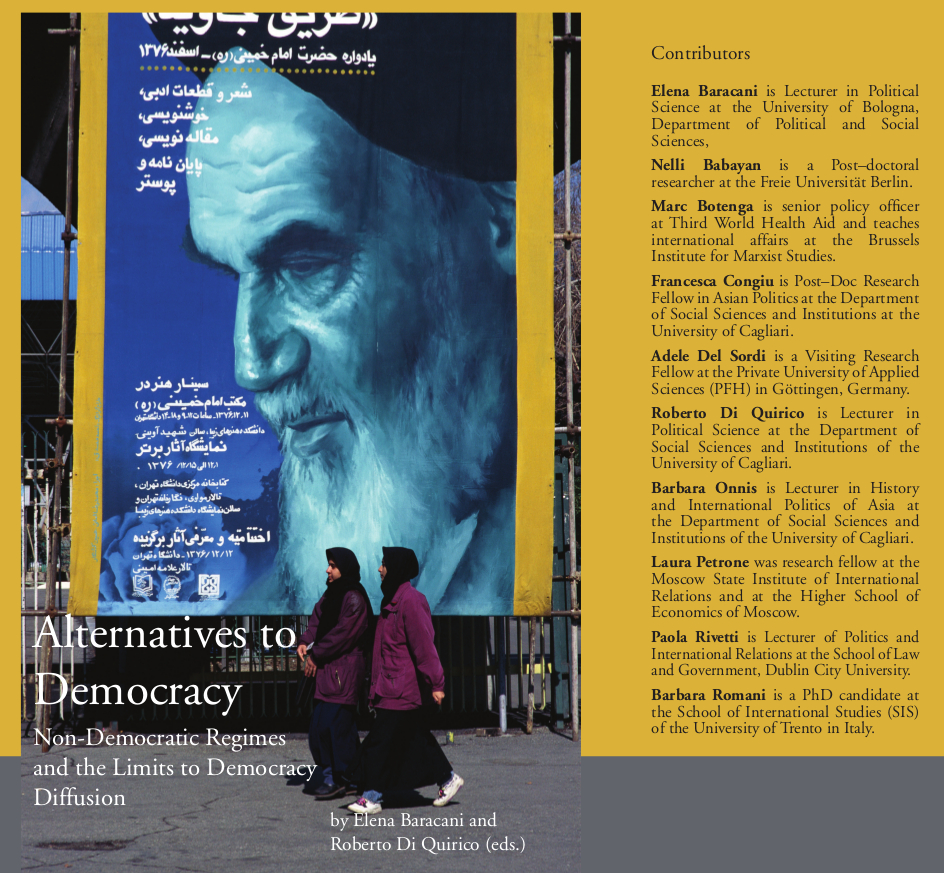 When the Soviet Union collapsed in 1991, liberal democracy remained the only ideal model of a political regime applicable worldwide. However, important areas in Eurasia, in particular Russia, China and Iran, resisted democratization and reformed authoritarian regimes rose and consolidated in the region. The international economic crisis and wide economic growth in authoritarian countries have renewed the relevance of questions about the democratic model's superiority, its unavoidable diffusion and the existence of alternative regimes. 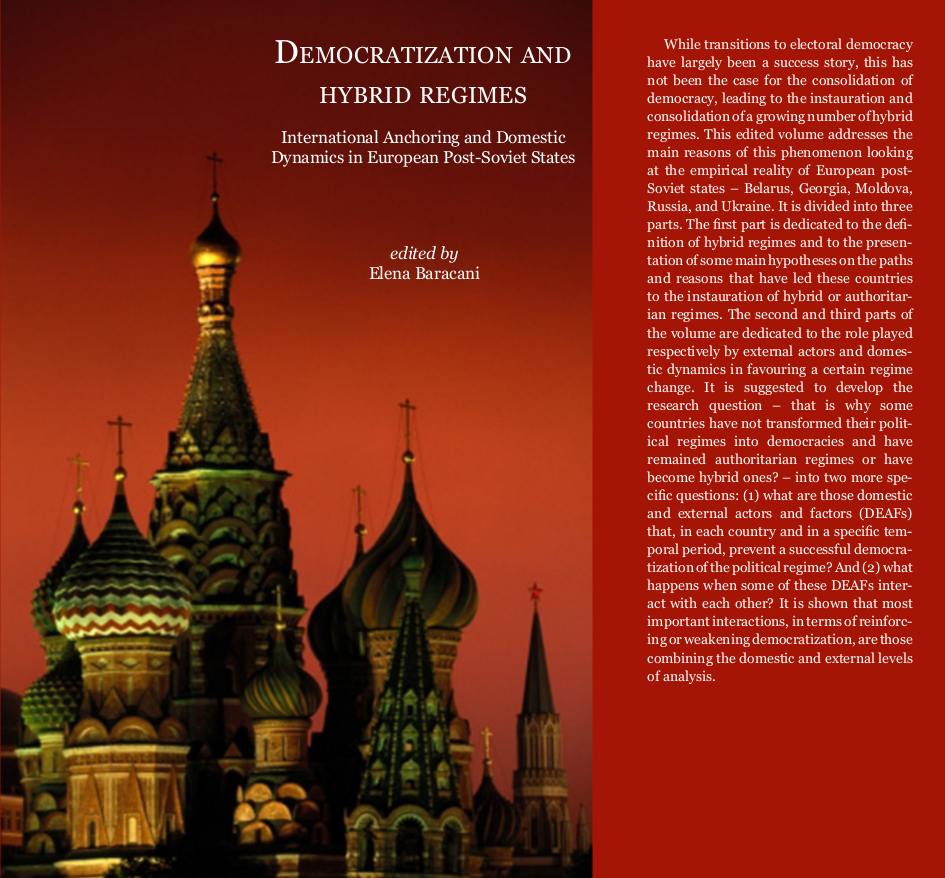 While transitions to electoral democracy have largely been a success story, this has not been the case for the consolidation of democracy, leading to the instauration and consolidation of a growing number of hybrid regimes. This edited volume addresses the main reasons of this phenomenon looking at the empirical reality of European post-Soviet states - Belarus, Georgia, Moldova, Russia, and Ukraine. 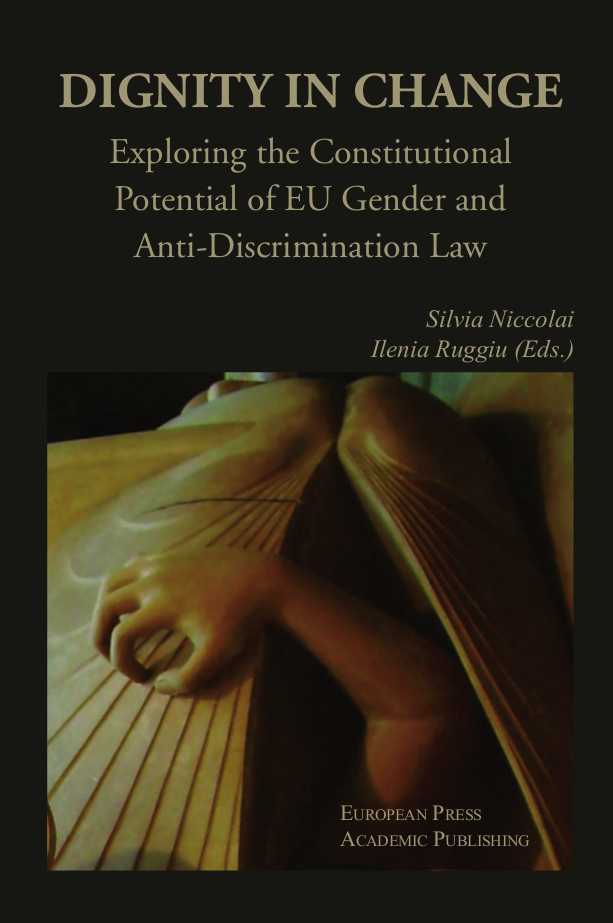 A new reading of EU Gender and Anti-Discrimination Law, seeking to discover its potential to respond to the demands of justice in an age of migration and increasing cultural diversity when gender roles, family life and the boundaries between productive and reproductive functions are in flux. 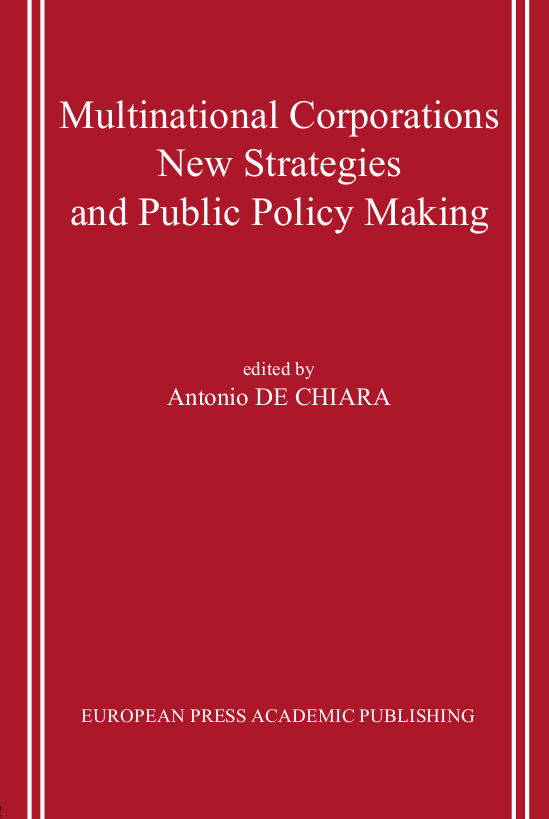 Strategies and organizational models of the multinational corporations in the new century. 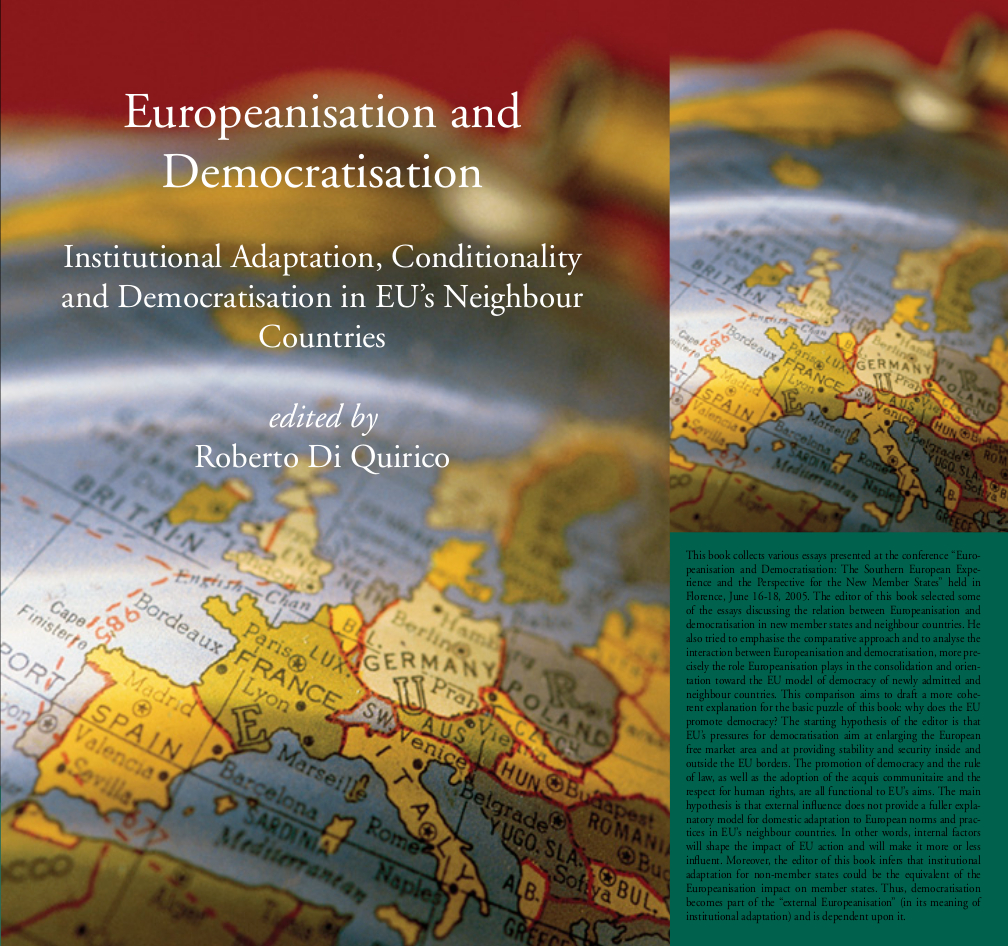 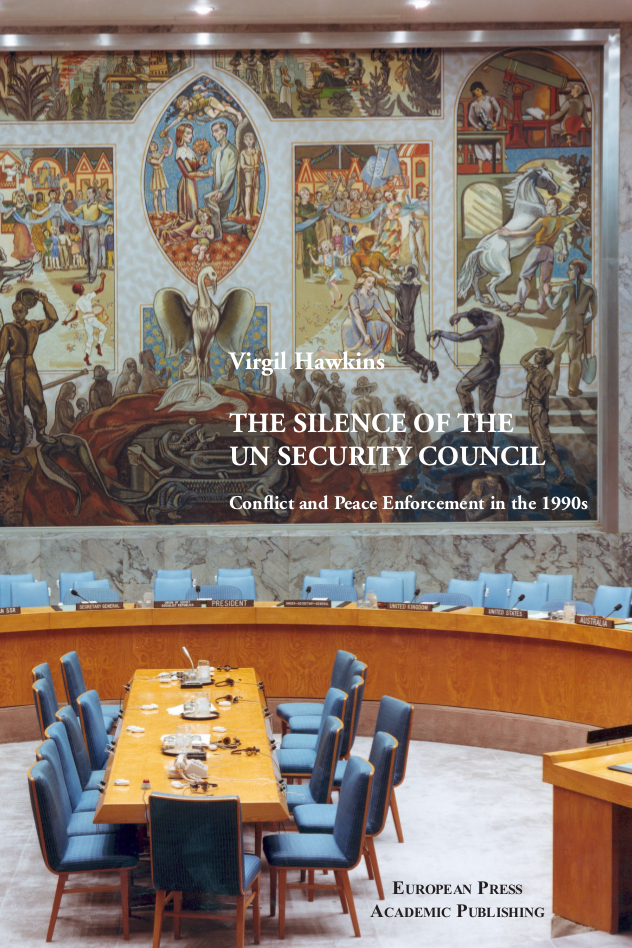 Aiming to present a more comprehensive assessment of the Council’s performance, this work concerns itself primarily with an overall examination of its response to conflict as it occurred throughout the world in the 1990s: from Iraq’s invasion of Kuwait, to conflict in Somalia, Bosnia, Rwanda and Haiti, till the recent situations in Kosovo and Iraq. 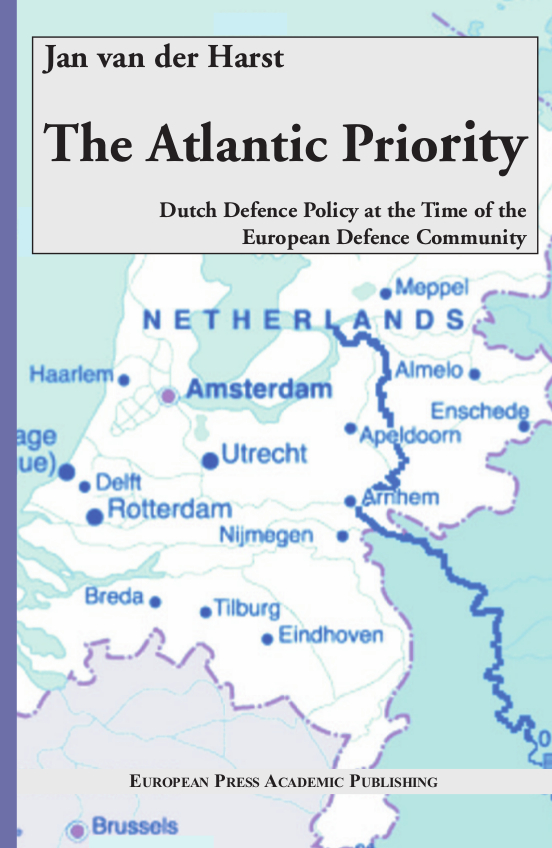 The heated debate in the Netherlands on the European Defence Community (EDC), set against the background of the country's defence policy in the period 1948-1954. 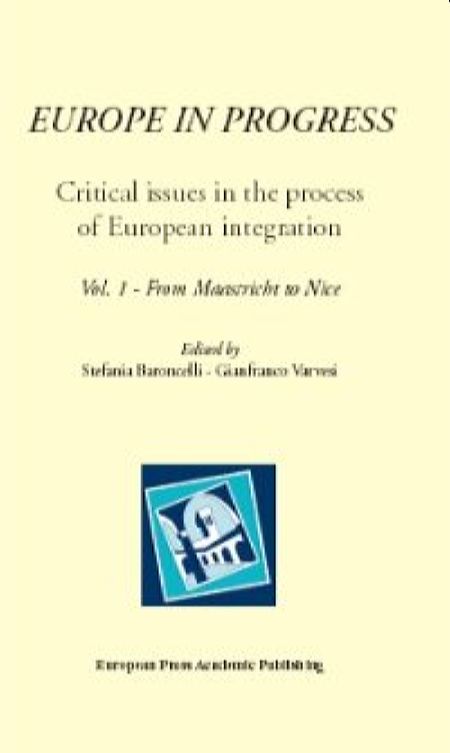 Europe in progress
Critical issues in the process of European integration - Vol.1 From Maastricht to Nice

A comprehensible and critical account of the most significant areas of the EU, mostly to civil servants of the Ministries of Foreign Affairs of the countries of the European Union, but also to students of law and politics, and to professionals whose work has a European dimension.

Being Europeans in Times of Covid

The European Parliament Administration facing the challenge of eDemocracy

Working methods of the European Parliament Administration in Multi-actors World

Non Democratic Regimes and the Limits to Democracy Diffusion in Eurasia

Exploring the Constitutional Potential of EU Gender and Anti-Discrimination Law

The Silence of the UN Security Council

Conflict and Peace Enforcement in the 1990s

Dutch Defence Policy at the Time of the European Defence Community

Critical issues in the process of European integration - Vol.1 From Maastricht to Nice