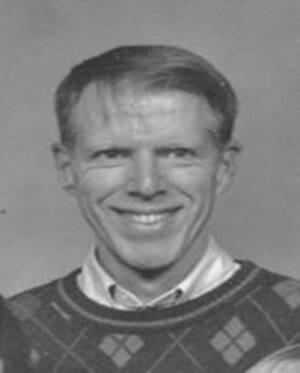 Robert Trundle has been a member of the New York Academy of Sciences and the Scientific Research Society of Sigma Xi. Having a PhD in Philosophy from the University of Colorado at Boulder, he has written several books on philosophy and science. In addition to having published a professional article on the extraterrestrial issue in Science and Method, in the Netherlands, his many professional articles include those in Res Publica, Logique et Analyse, Thought, the Philosophy in Science, and New Horizons in the Philosophy in Science. 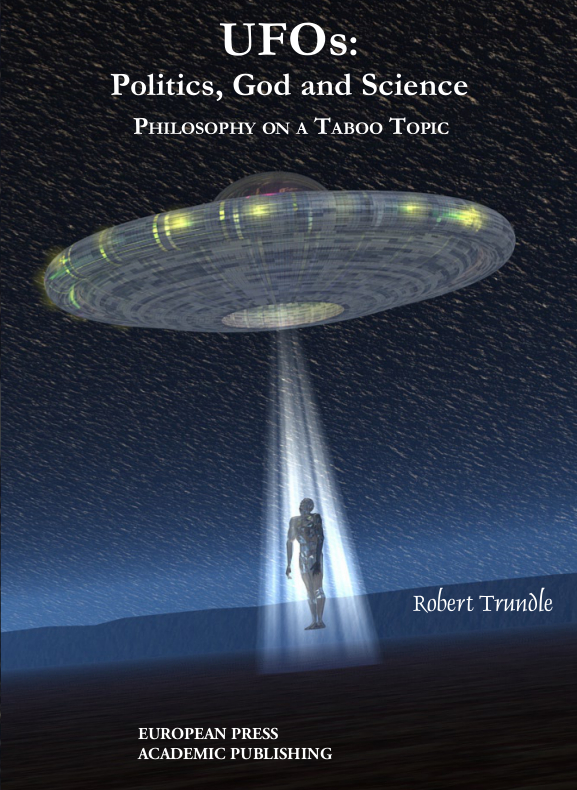 Philosophy on a Taboo Topic