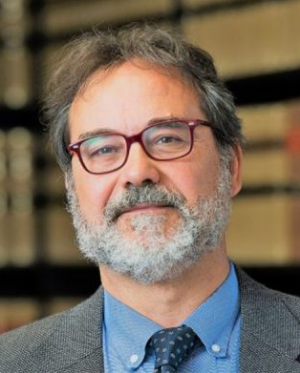 Pompeu Casanovas is Professor of Philosophy of Law at the Autonomous University of Catalonia (UAB), Law School; Director of Advanced Research (ACQU), Consultant of Artificial Intelligence and Law at the Universitat Oberta de Catalunya (UOC); and Director of the UAB Institute of Law and Technology (http://idt.uab.cat). He has conducted research in several institutes and universities (UCSD, OIISL, Stanford, Bologna...). He has been principal investigator of over 35 national and international projects, and author of above 10 books and 100 scientific articles in the areas of legal philosophy, legal sociology, judicial studies, and AI and Law (the Semantic Web). He is the General Editor of the Research Series /La Razón// Áurea/ (Editorial Comares, Spain). Pompeu Casanovas, director of the UAB Institute of Law and Technology (http://idt.uab.cat) and professor of Philosophy of Law at the Universitat Autònoma de Barcelona. He has an extended PI experience in several international and national research projects on legal ontologies, sociolegal studies, and the Semantic Web. He is the author of many books and scientific papers. He is general editor of La Razòn Aurea (Ed. Comares, Granada), IDT Series (Ed. Huygens, Barcelona) and, with Giovanni Sartor, of Law, Governance and Technology (Springer, Berlin, Heidelberg), and EPAP Series in Legal Information and Communication Technologies (Florence).
Melanie Dulong de Rosnay is a researcher in law and information science. She is the publications manager of Communia, the European network on the digital public domain coordinated by Politecnico di Torino. Member of the Creative Commons Netherlands team at the Institute for Information Law of the University of Amsterdam in 2009-2010, she was a fellow at the Berkman Center for Internet & Society at Harvard Law School and at Science Commons in 2007-2008. She co-founded Creative Commons France at CERSA of University Paris 2 in 2003. 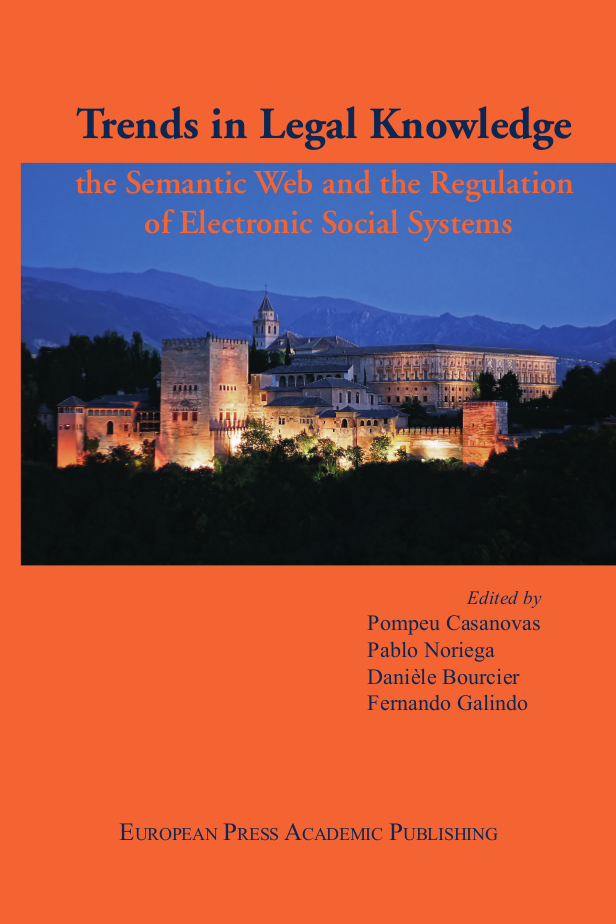 the Semantic Web and the Regulation of Electronic Social Systems 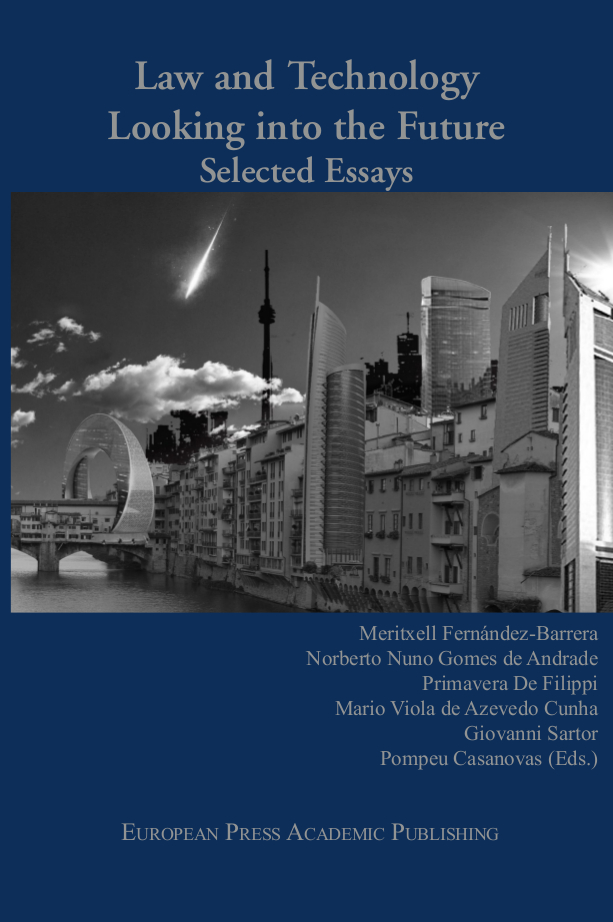 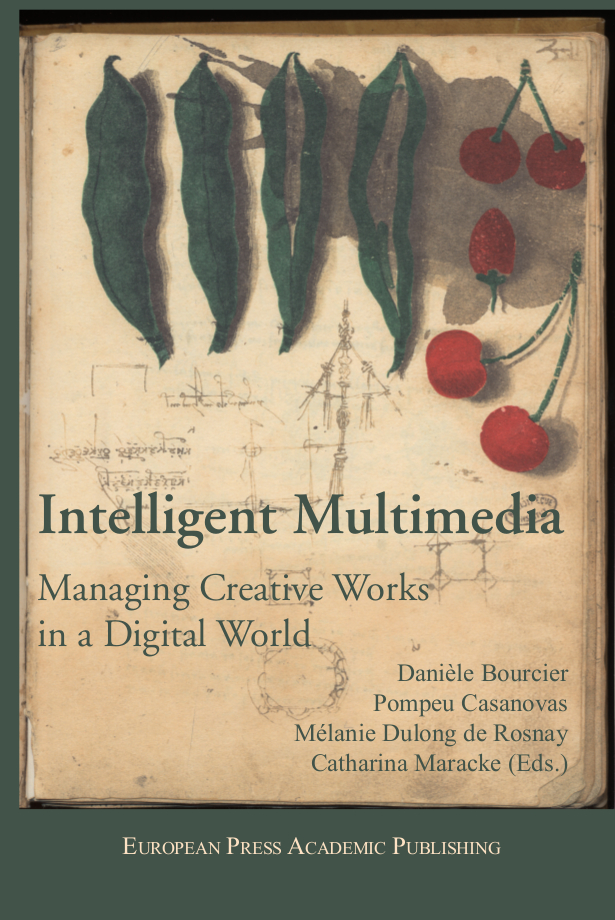