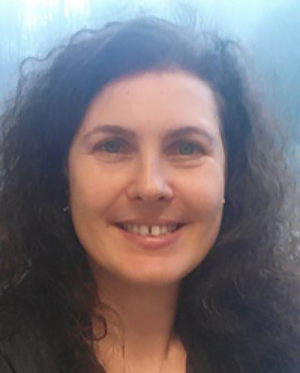 
Monica Palmirani, Associate professor of Computer Science and Law at Bologna University, School of Law, Italy. Recently (Dec. 2013) passed the national evaluation for becoming full professor. Graduated in Mathematic, Ph.D. in Legal Informatics and IT Law, teacher of several courses since 2001 on Legal Informatics, eGovernment, Legal drafting techniques, and Legal XML.
She is member of CIRSFID, one of the main centers of excellence in Italy and one of the leading centers at the international level for the area of computer science and law.
She was project manager and coordinator of several European projects: ICT4LAW, Estrella, SEAL, TRIAS on behalf of CIRSFID. From 1996 to 2001 she was responsible of the “European Project Department” of Gruppo Fromula and coordinated several EU-Project: BAPTISME; FLUENT; WHALES; APM; LORE; ALIVE; EXPIDE.
She is the Director of Ph.D. International Program Erasmus Mundus Law, Science and Technology (http://www.last-jd.eu), coordinator of the eGov module in the Master in the Law of New technologies, Director of the Summer School Legislative XML (http://summerschoollex.cirsfid.unibo.it) organized by the University of Bologna, Ravenna, with the goal of disseminating the usage of Legal XML in the public agencies, respecting and guaranteeing the legal principles embedded in the legal document form. She leads the LEXML.it group inside of a European legal XML network, she is co-chair of LegalRuleML and LegalDocML OASIS TCs (2012).
The principal field of research is in Legislative and Legal Informatics, in particular she is an expert of XML techniques for modeling legal documents both in structure and legal knowledge aspects, including normative rules. She is proficient in Legal Drafting techniques supported by ICT and she manages several public administration projects (e.g. with  the Supreme Court of Cassation of Italy, Senate of Italy, Authority of Privacy in Italy, European Parliament, Inter-America Bank for Development, United Nations) to improve legal quality, to design legal information system, and to apply point-in-time ICT techniques. She is a member of the AKOMA NTOSO project managed by the UN/DESA, which aims to promote XML standard for e-Parliament in Africa. She is also a part of the technical committee of the standardization process of the CEN MetaLex Workshop (European XML legal standard) and of the NormeInRete government initiative for the standardization of legal documents in Italy. She has contributed to the ontological aspects of the Legal Knowledge Interchange Format (LKIF-core) and to the formal representation of legal norms in LKIF-Rules. She is member of the RuleML Technical Group, and of OASIS, serving in the LegalXML Member Section . In 2009 she was invited to give a lecture at Stanford University, School of Law, within an initiative promoted by CodeX (Stanford Center for Computers and Law, part of the Stanford Research Program in Law, Science and Technology), in 2009 she was a visiting professor at NICTA – Brisbane, Australia (August 2009) and in 2010 she was visiting professor in Stanford University into the CodeX Center (July-August 2010). 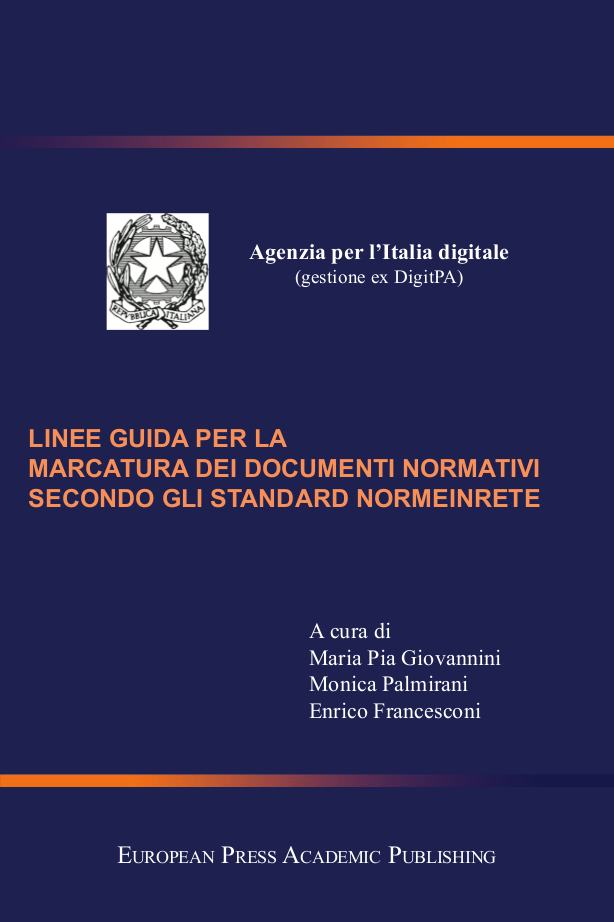