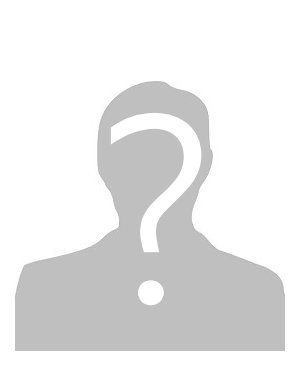 In the summer of 1998, Professor Minoru Nakano, the editor of this volume, launched a project to compile studies of post-Cold War Japanese politics, political and administrative reform, and policy process. His keen sense of crisis regarding Japan's current condition is based on his insightful research in the transformation of Japanese politics in the 1990s. It was the editor's ambitious intention from the beginning to gather exclusively Japanese researchers and to publish in English, in order to introduce to the outside world those internal voices and messages from within Japan. The concept Prof. Nakano proposed in this volume stems from his commitment to public policy, as reflected in his contribution to start the Public Policy Studies Association, Japan. Many of his books. including Religion and Politics (1998) have been higly acclaimed. Whereas it was a coincidence that all contributors except for the editor are female, and all contributors had extensive experiences abroad, it calls attention to changes that Professor Nakano anticipated in the Japanese society as well as in the academic community. It is most tragic, however, that Professor Nakano fell suddenly ill in the spring 2001, and past away only a few months later, on 4 July 2001. The last correspondence the contributors received from him was from his sick bed, requesting the final version of the papers so that he could send to the publisher in time. Unfortunately he did not have a chance to hold this volume in his hand. 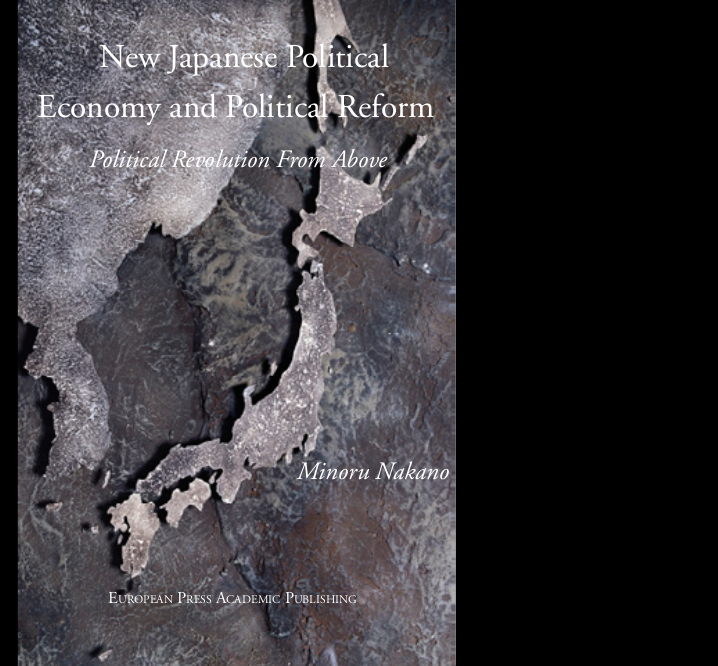 Political Revolution From Above